Internet Scams: How to Detect & Avoid Them

Internet Scams: How to Detect & Avoid Them

We recently had a client tell us about an encounter they had with an internet scammer.  The scam went like this:  she received a text from the courier company DHL stating that she had some custom brokerage fees to pay. She had recently ordered a wedding dress and so was expecting this delivery from DHL and didn’t think twice.  She clicked on the link to make the payment by credit card. When she  tried to do it on her phone it didn’t work, so she went to the website on her computer.

When she entered the details on her computer it went to a page that said the payment was processing. Because it was a Walmart credit card, another Walmart box came up on the same page and asked her to put in some of the data again including her birthdate. When she reentered the information the entire screen came up with an error message and an alarming sound and voice message that repeatedly said that she had to call Microsoft now or else the information on her computer would be deleted. The logo was on the screen and it looked very legitimate.

She phoned the number and spoke with a guy who had an East Indian accent. She just figured that Microsoft outsourced their help. He told her he could help with what was happening and to follow some instructions. He didn’t tell her what he was doing but she didn’t ask. He remotely accessed her computer with the open page that showed her credit card info right there, at least part of it was displayed with the wrong birthdate. He asked her what happened and if the info on the screen was hers.  He said that he could help but it would cost $130.

She went from feeling like she was being helped to feeling suspicious. She then asked him who he was and he tried to convince her that the only reason she was feeling this way was because he had mentioned a cost. She told him to get off her computer now and repeated this several times. In between asking him to do this he asked her for her age repeatedly with a very stern tone of voice. She then franticly tried to close down the program that he had used to get onto her computer and noticed him going to her camera so that he could try to take a photo of her. She rapidly closed her laptop and then reopened it to shut it off. She then immediately cancelled her card.

Phone scams are an equally dangerous and devious scam method.  Another story comes from one of our employees.  She missed a phone call from an unknown number and an automated voicemail was left stating it was the Canadian Revenue Agency.  The message said that she needed to contact CRA immediately concerning some issue with her taxes in order to avoid arrest and imprisionment.  Naturally she was quite alarmed by this and was about to call when she decided to check with her husband first.  He called the number back and spoke to a man posing as a CRA agent.  Her husband asked him some pointed questions like who he was and where his office was located.  The man then promptly hung up.

These are just a few examples of some common scams to watch out for.  Another thing to be wary of are unknown file attachments or extensions sent to you via email.  While all files can be potentially dangerous, files with the extenions .exe, .bat and .com should be treated with extra suspicion.  Bottom line with any scam is if it doesn’t seem right it probably isn’t so trust your instincts!

If you ever have a concern or question about whether an email, text or phone call you’ve  received is a potential scam, don’t hesitate to contact us for assistance. 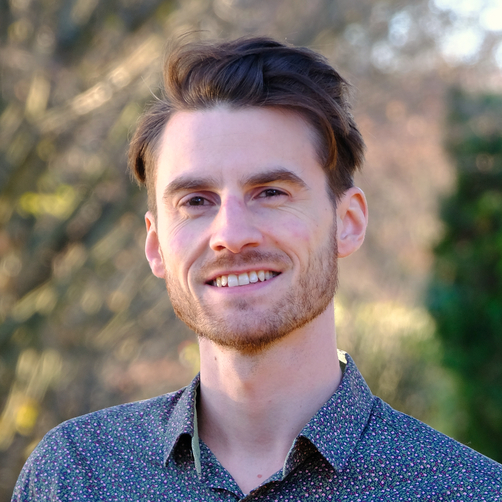 Why Graphem? It is a joy to work with such a friendly and encouraging team, and I’m inspired to do better seeing what they design and create.

What’s your favorite thing about what you do? I like the variety and challenge that each new project presents.

How do you take your coffee?  Usually just on the weekends as a treat. I like it with soy milk and coconut sugar. 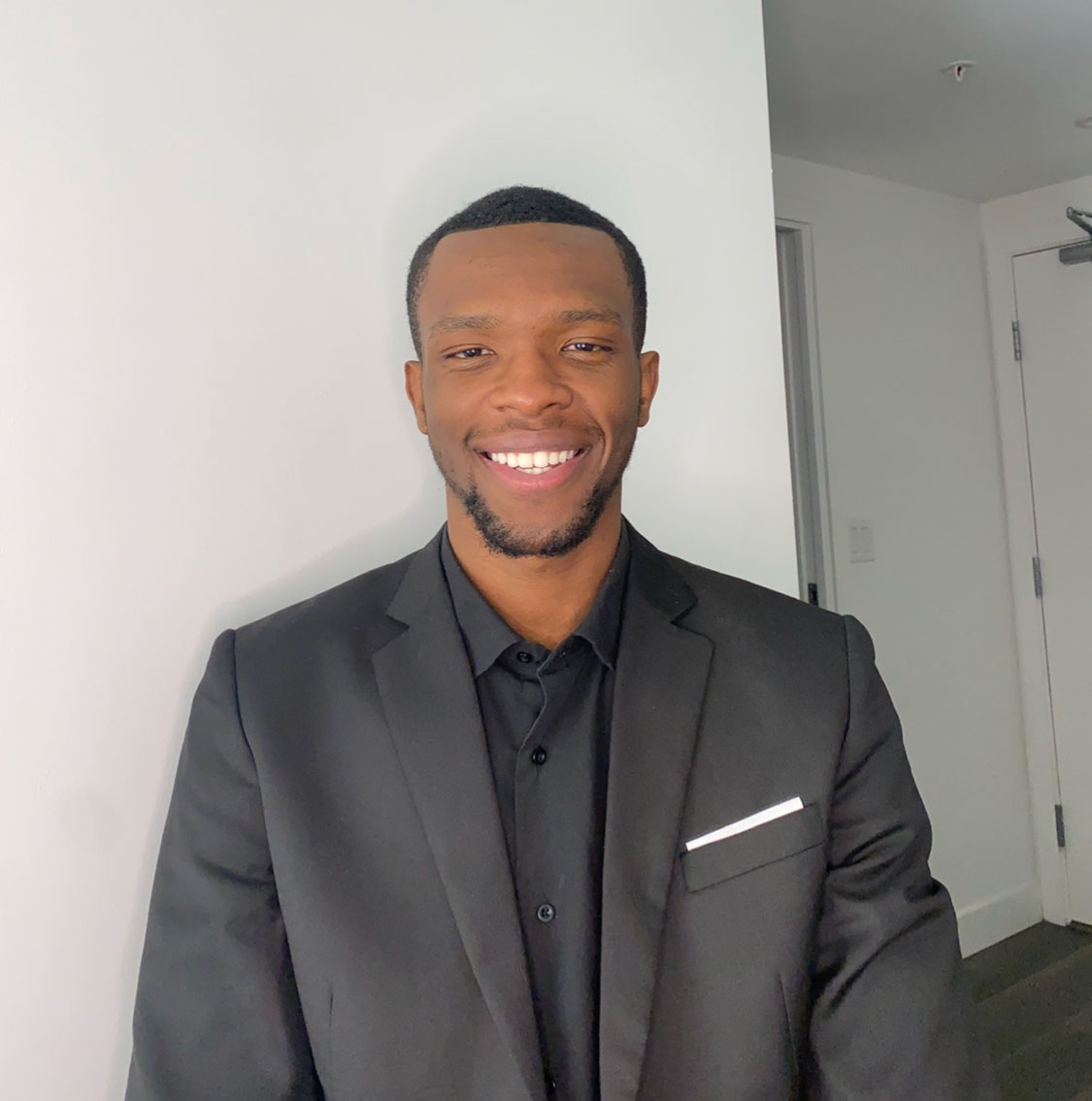 Why Graphem?  Since the first interview, I was really drawn in by how the team functions. The level of communication and endearment was what caught my eye. Everyone has a winning mindset and there’s no better team to go through thick and thin with.

What’s your favorite thing about what you do?How busy it is! I’m passionate about learning and improving, and despite working in a similar position previously- I’ve been learning alot of new things

Fun Facts About Yourself? II was born in Nigeria and lived there for 8 years before coming to Canada

How do you take your coffee? Americano with an orange

Talk to an expert

Fill the form below to have an web expert contact you as soon as possible.